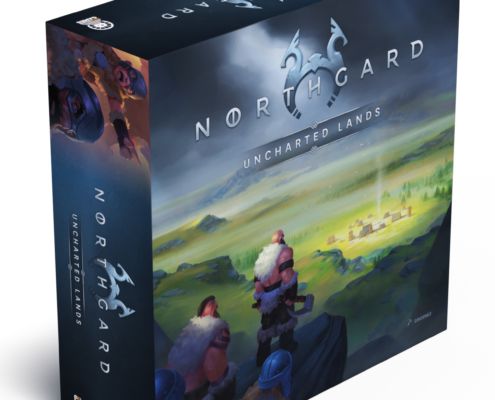 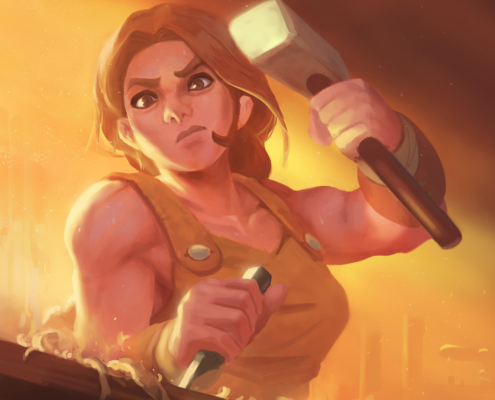 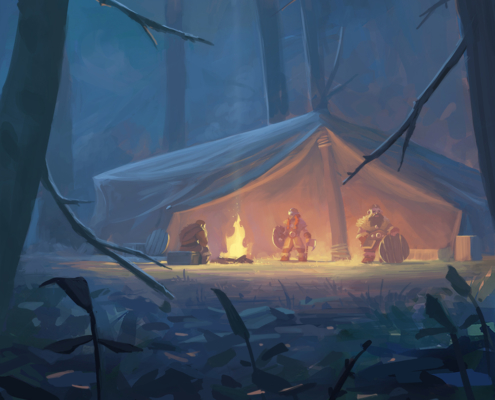 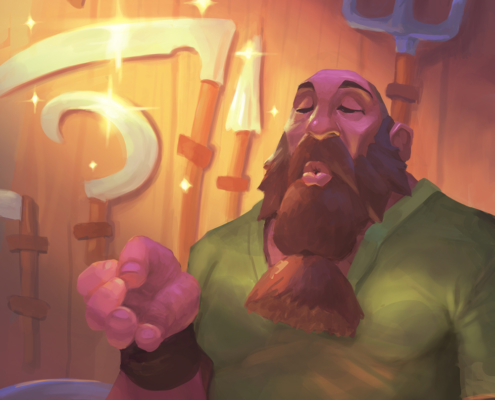 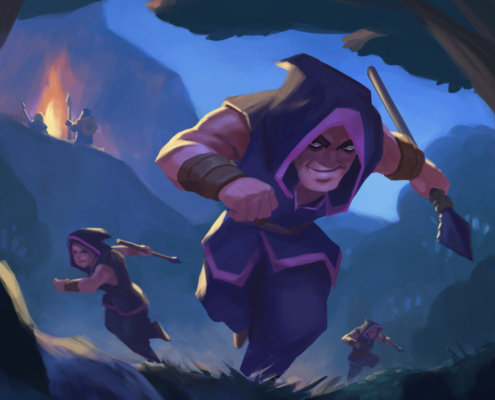 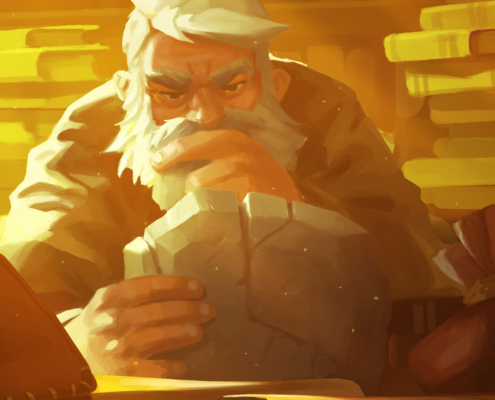 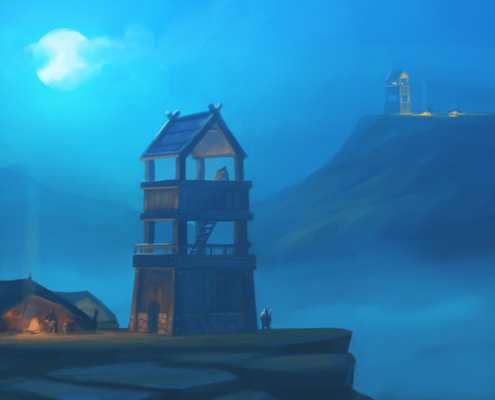 In Northgard: Uncharted Lands, players lead a viking clan discovering a new continent. There are many paths to claim your fair share of these uncharted lands: explore, build and develop bountiful territories, hunt terrifying monsters and fight the other clans!

At the crossroads of conquest, development and deck building, Northgard: Uncharted Lands offers fast-paced and diverse game sessions. Player alternate actions to adapt their tactics to their opponent and the ever-changing configuration of the modular board. Players will gain Fame by reaping the natural boons provided by the territories, develop their colonies, explore and fight off monsters and their fellow vikings.

They will also have to power through harsh winters, where the resources needed to strengthen your clan are scarce… The race to domination and glory ends when one player has gathered enough Fame points or control the best developed territories. 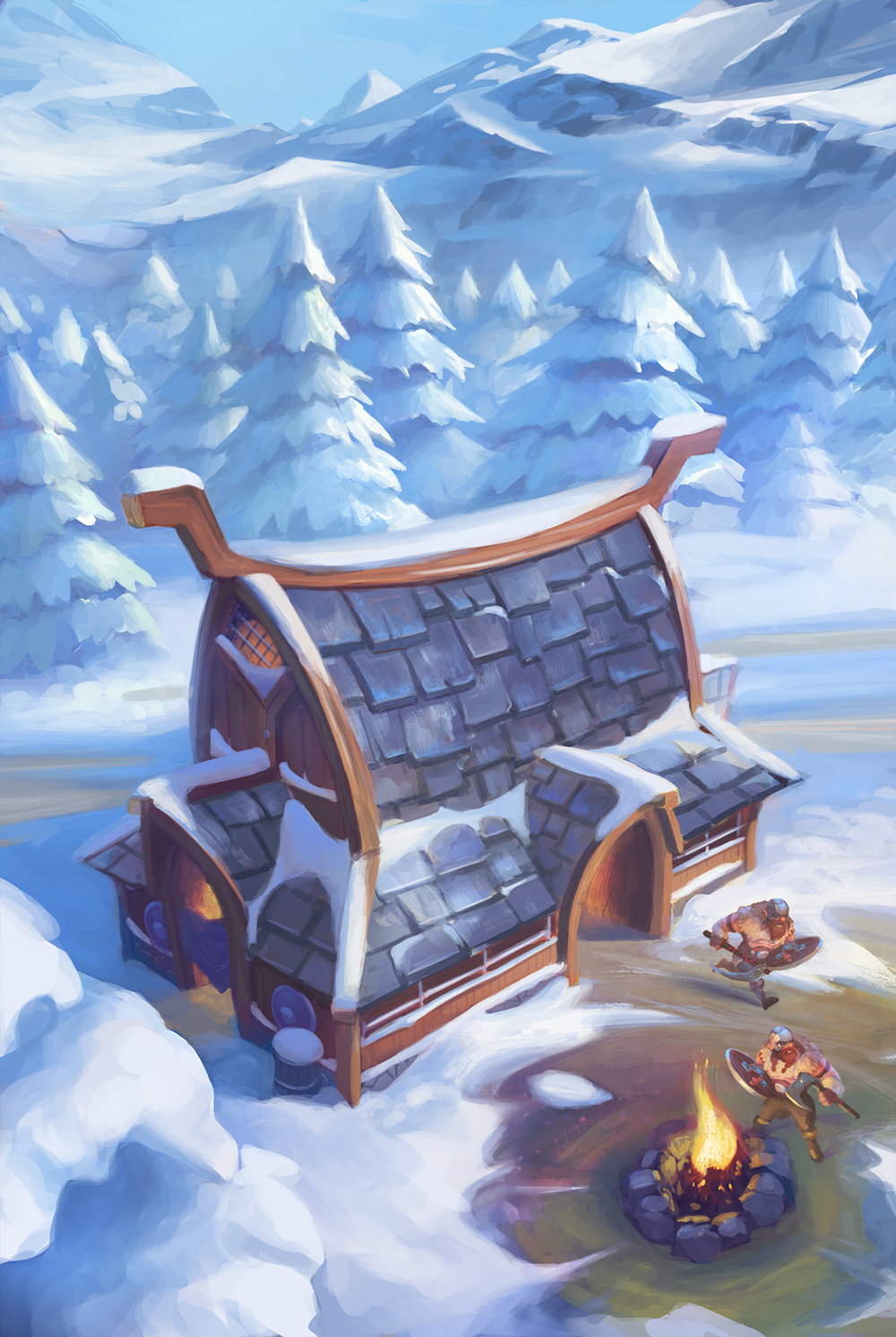